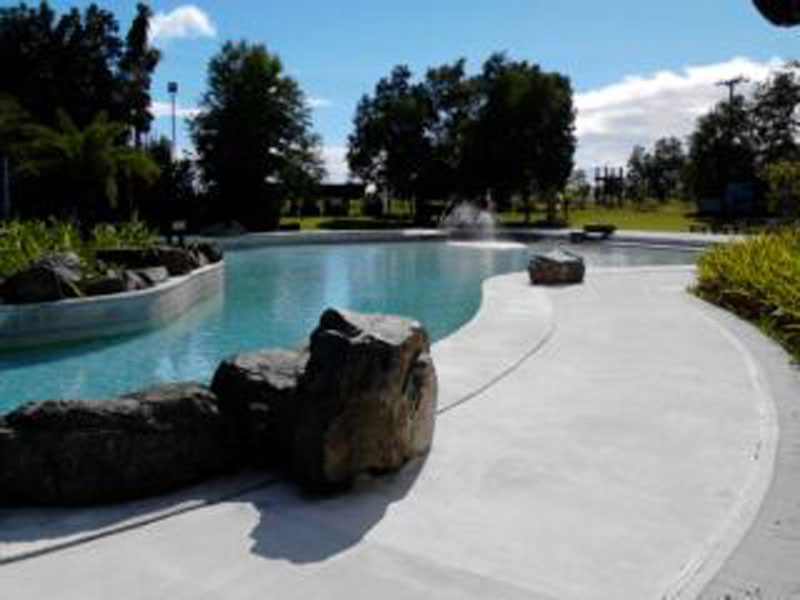 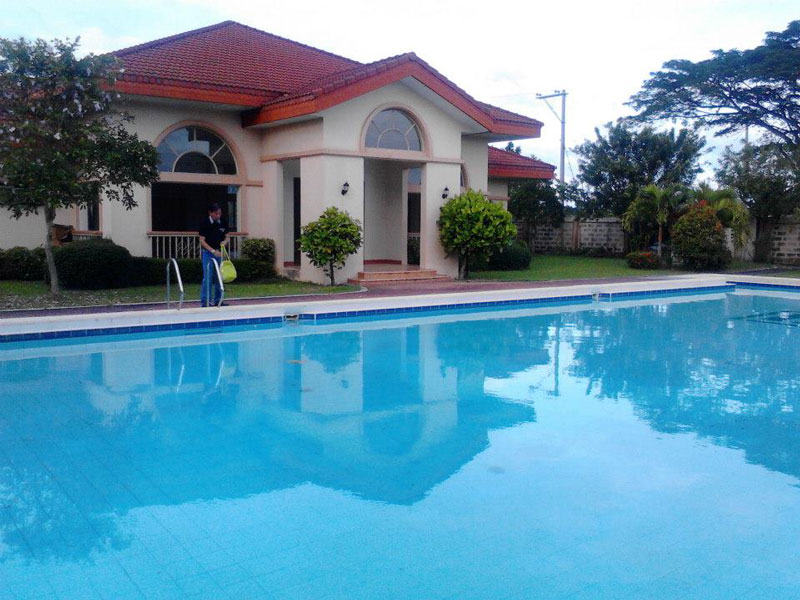 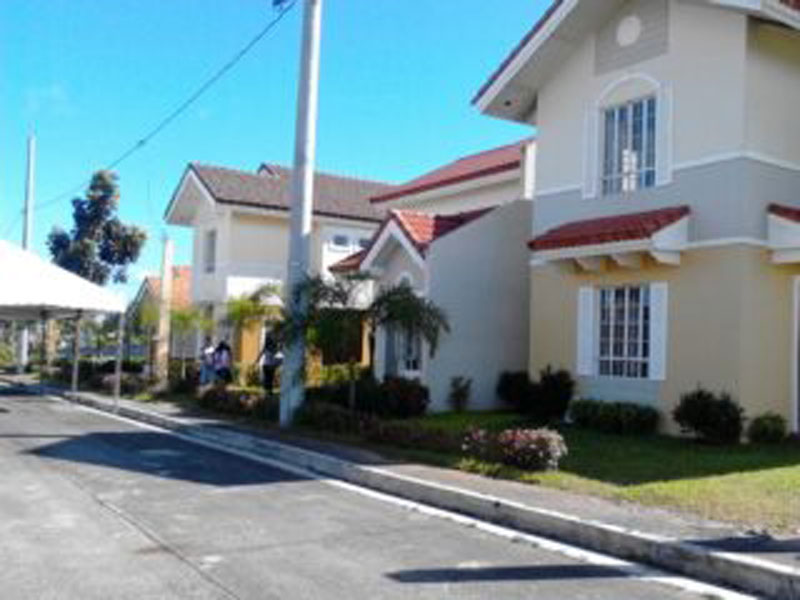 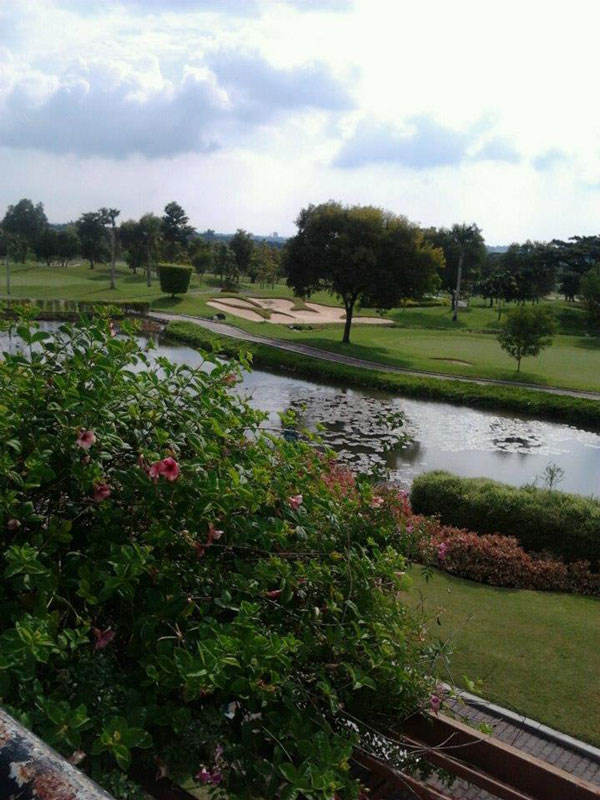 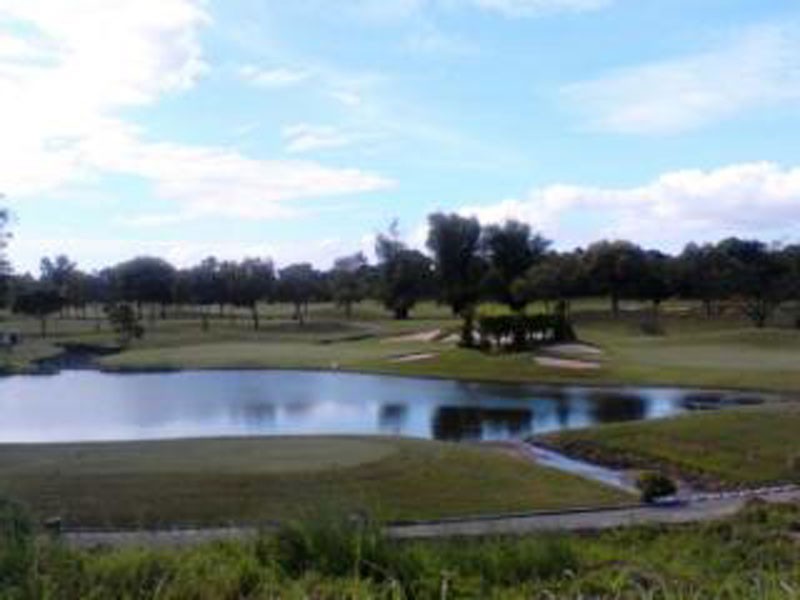 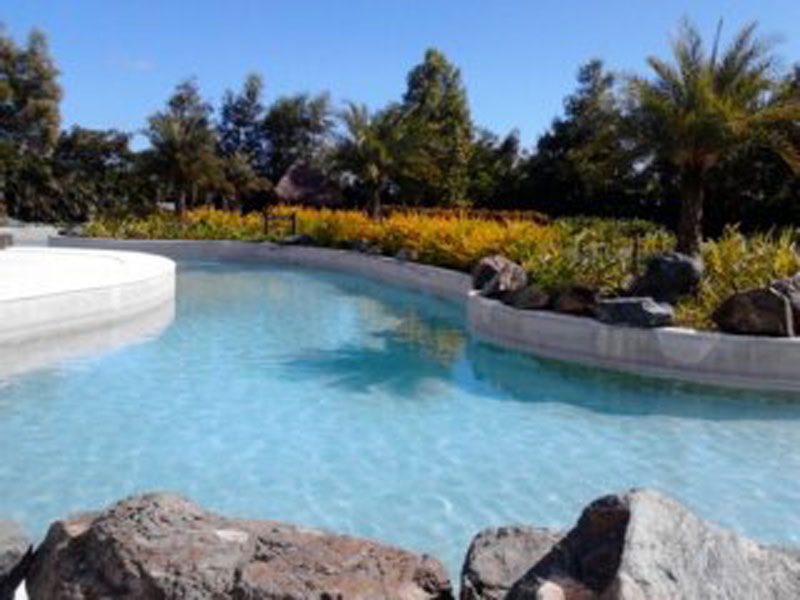 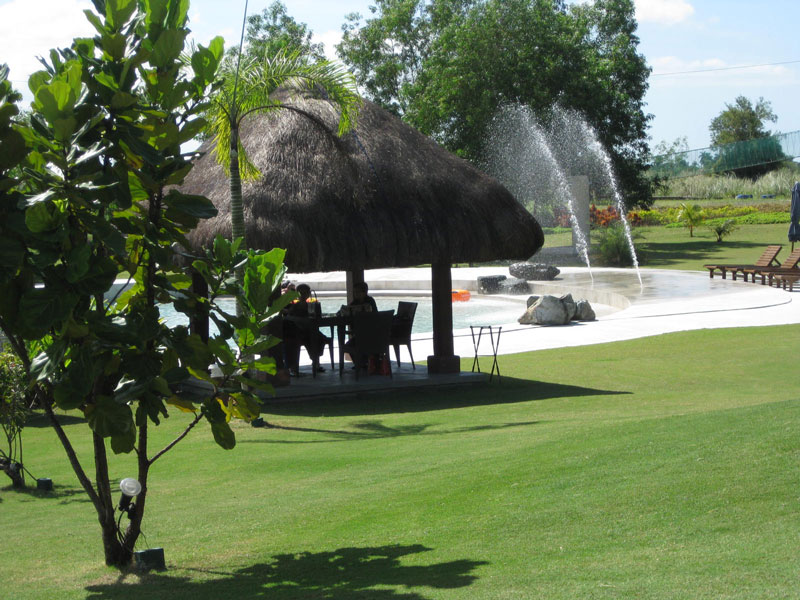 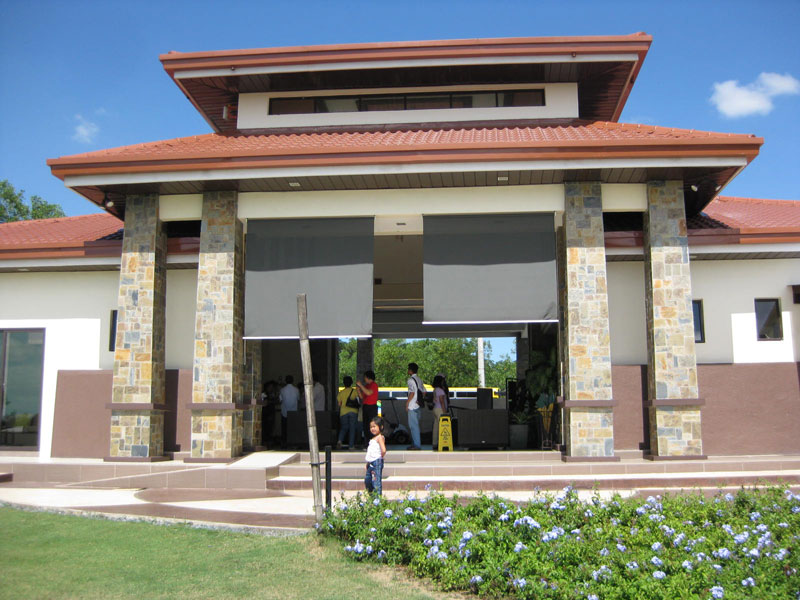 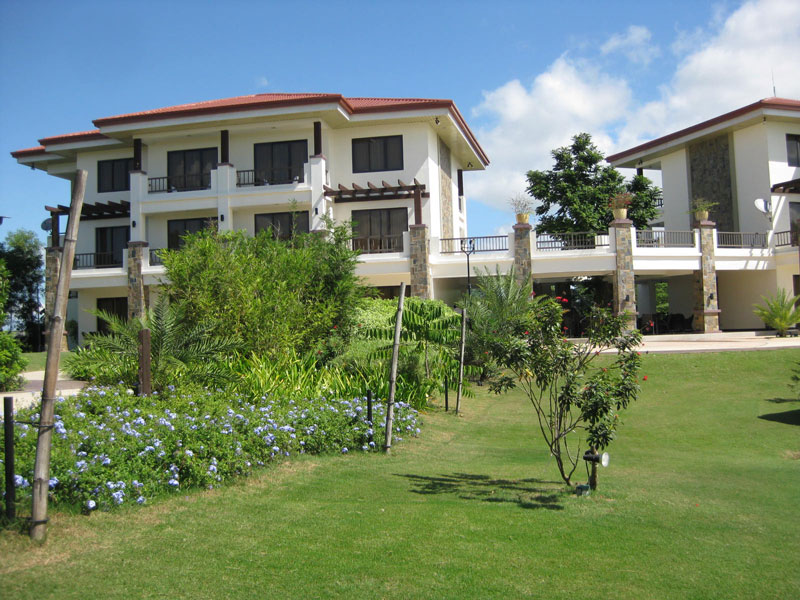 The seat of the first Filipino government, heade by Emilio Aguinaldo, was established in Malolos, Bulacan. Today, Bulacan brings you another first – the only championship golf course in the north nearest Metro Manila, in the quiet town of San Rafael.

Build a home where history begins. On the highest elevation in San Rafael, where the natural rolling terrain cradles the cool afternoon wind, and gives rise to softly undulating fairways.

Slowly evolving into an industrial hub as a neighboring province of Manila, Bulacan’s influence extends beyond its borders. Its many rivers and springs define local culture, as the people keep a life in tune with the land.